Theoretically, time travel is within the reach of modern technology. All you need is a pretty fast spaceship and some luck! Failing that, you could fall through the years loosey-goosey as a result of a family curse, a set of magic standing stones, or a genetic condition. Get your time travel groove on with these once and future classics!

To Say Nothing of the Dog by Connie Willis

In 1940, a bomb exploded a Victorian travesty of art and taste called the bishop’s bird stump (don’t ask.) Though most people might consider this piece of history rightly lost, unfortunate temporal historian Ned Henry is tasked with traveling through time to study it for a historical restoration of Coventry Cathedral. But when one of his colleagues accidentally changes history, Ned has to keep two would-be star-crossed lovers apart…for the sake of the future! A comedy of manners with a science fiction twist, this is a great pick for fans of Downton Abbey. 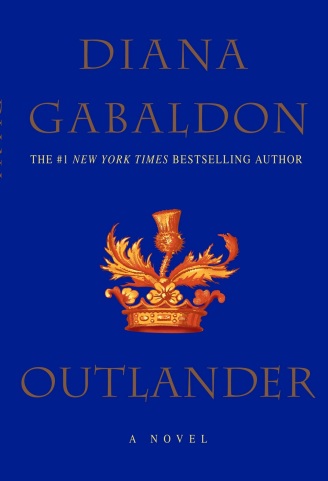 What would this list be without Outlander? In 1945, nurse Claire Randall walks through a set of standing stones in Scotland and emerges in the year 1743. There, a young laird steals her heart and challenges her fidelity to her husband. Meanwhile, her modern-era medical skills may yet brand her a witch…and she may not be the only time traveler in 18th-century Scotland. Fans of the TV show will adore this sweeping, epic love story in its original format!

If you could change one thing about history, what would it be? Would you kill Hitler? Save the life of Archduke Franz Ferdinand? What about the life of John F. Kennedy? When modern-day Jake Epping finds himself in 1958, he realizes that, in a decade, he’ll have the chance to stop the death of a President. But time resists change…

Like most of us, Clare lives her life from the past into the future. But her husband, Michael, is displaced in time and randomly disappears and reappears at moments of emotional import. Though this strains their relationship, their love transcends time. This isn’t as much of a science fiction book as it is a drama with a clever theme. In other words, it’s perfect for the non-scifi fan!

The year is 1973. Dana has just turned 26 when she is wrenched from California back to antebellum Maryland, where she saves a white slaveholder from drowning. Then, just before she is captured and enslaved herself, she returns abruptly to her own present. Time and time again, Dana finds herself back in Maryland, trapped in a land of slavery and pain, often forced into servitude, compelled to rescue the man who would become her great-great-grandfather. Butler herself called this “grim fantasy.” It’s heavy and thought-provoking, but it easily ranks among the great science fiction – and historical fiction – books of all time. 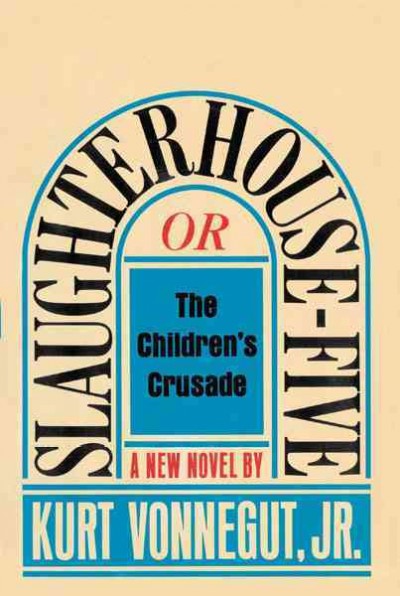 An alien abduction leaves Billy Pilgrim unstuck in time, traveling back and forth through his life to experience and re-experience, again and again, its most significant and mundane events. But Pilgrim is trapped within the events of his own life: Dresden, where he’s a prisoner of war during World War II; his time of the alien planet Tralfamadore; the death of his wife. The book is a powerful statement about war and what people do when they’re at the mercy of forces more powerful than they are.

Anna is a reference librarian and computer nerd at the Nevins Library. She is a fan of all speculative fiction.