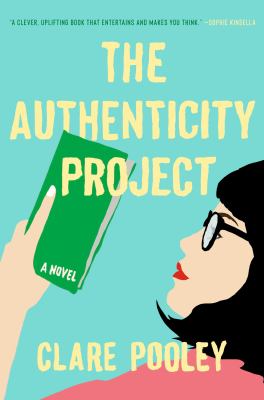 The Authenticity Project:  A Novel

“Julian, Monica, and others present themselves publicly in one way, but their entries in an Authenticity Project notebook reveal them to be more insecure, eager to change, and ultimately more interesting. A heartwarming story about how not everyone tells the truth about who they are. For fans of The School of Essential Ingredients, The Unlikely Pilgrimage of Harold Fry, and A Man Called Ove.” 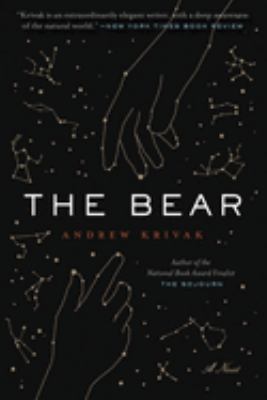 “A young girl and her father live alone in a mountain forest that fronts a lake in a devastated world. She learns from him how to live off the land, hunting for food, and finding shelter. The Bear is the moving story of a journey they make together to the ocean, and the bear who helps her find her way back home. For fans of The Dog Stars (Heller) and The Road (McCarthy).” 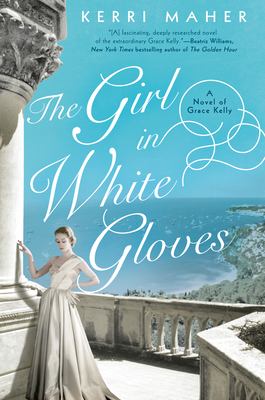 The Girl in White Gloves: A Novel of Grace Kelly

“An interesting, fictional take on the life of one of America’s favorite actresses, Grace Kelly.  She struggles to break free from controlling parents and forge her own life. Although she marries her prince, the confinements of her marriage contract assure that she never truly succeeds at happily ever after. For readers who liked The Girls in the Picture (Benjamin) and A Touch of Stardust (Alcott).” 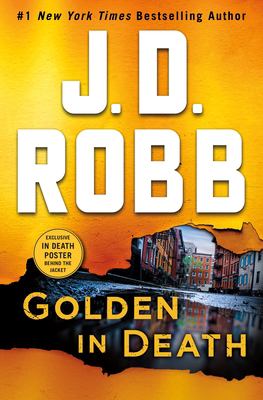 “Hard to believe that this is #50 in this series. Even harder to believe that the stories remain fresh and the characters compelling, but it does not disappoint. There’s a satisfying path to solving the very distressing murders, and particular pleasure in seeing the characters continue to change and grow. For fans of the In Death series, Linda Howard, and Lisa Gardner.” 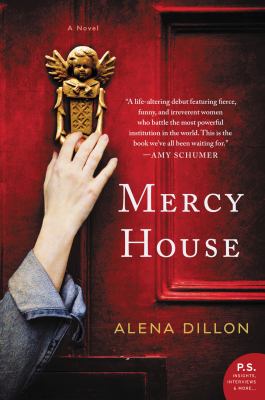 “Mercy House, a battered women’s shelter run by nuns, is being investigated by an arrogant bishop and threatened by a violent gang leader. In a world full of predators, Sister Evelyn protects her traumatized and diverse flock of women with everything she’s got. She is a rousing, radical, literary hero of heart-stirring courage. Give to fans of Elizabeth Berg and Anita Diamant.” 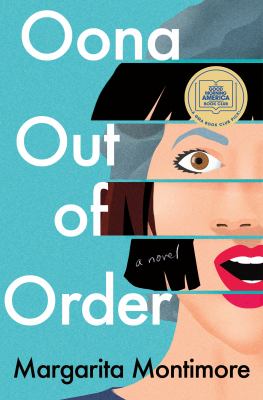 Oona Out of Order: a novel

“During the New Year countdown, 19-year-old Oona Lockhart faints and wakes up in her 51-year-old body. I can’t wait for my bookish friends to read this
time-jumping debut novel so we can discuss it. For fans of Audrey Niffenegger, Taylor Jenkins Reid, and Liane Moriarty.” 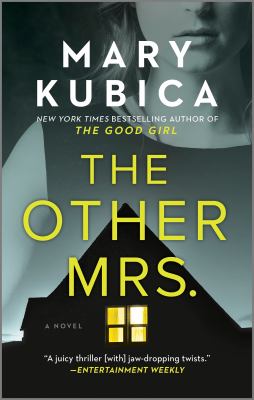 The Other Mrs.:  a novel

“Sadie, Will, and their two children move to Maine following Will’s sister’s suicide, to care for her teenage daughter Imogen.  Soon after, a strange murder happens in the house across the street. The family’s past is revealed along with the unraveling of the neighbor’s murder. For fans of You by Caroline Kepnes (both the book and the Netflix show).” 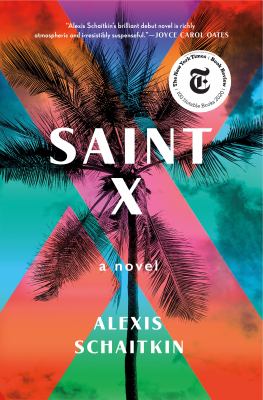 “Claire was a child when her much older sister Alison died and there are many gaps in her knowledge of who Alison was and how she died. This is a deep character study and a story about obsession, grief, and finding a path after loss. For readers who enjoyed What We Lose by Zinzi
Clemmons and The Other Americans by Laila Lalami.” 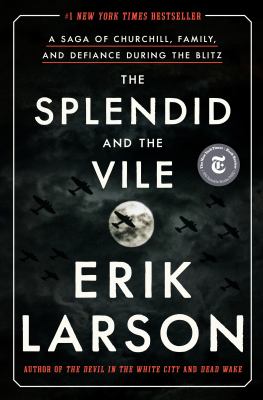 The Splendid and the Vile: A Saga of Churchill, Family, and Defiance During the Blitz

“Once again Larson’s new book is nonfiction that is as hard to put down as the best fiction. The book recounts the early days of Churchill as prime minister when France fell to Germany and the British Empire stood alone against Hitler. For readers who like John M. Barry (The Great Influenza) and David King (Death in the City of Light).” 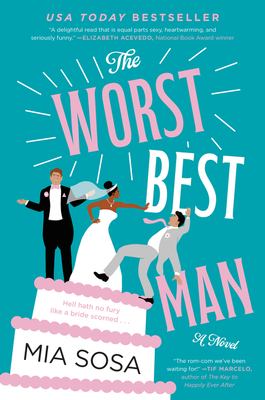 The Worst Best Man: a novel

“A classic enemies to lovers plot told from the perspective of both sides of the would-be couple, both likable and the chemistry between the two was well-written and believable. For fans of Red, White & Royal Blue and The Wedding Party.”