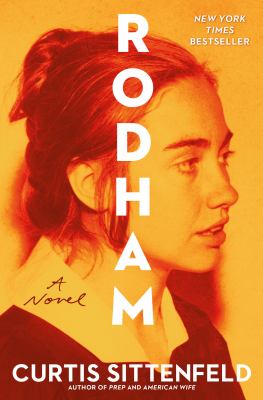 “What if Hillary Rodham heeded the red flags that came with dating Bill Clinton in the 1970s? Sittenfeld really captures the voice of a strong, brilliant, independent female narrator in this warm, whip-smart take on what could have been.”