That’s right, kids: it’s Sherlock time! The world’s greatest detective (other than Batman) was born on January 6, 1854. He is now 165 years young and still the most filmed fictional character in the world. Here’s a little Sherlock trivia for true fans and movie nights.

As of 2012, Holmes had been portrayed on film an average of three times per year since his TV debut in 1938. This statistic comes to us courtesy of the good people at Guinness Book of World Records, who must have spent an awfully long time counting up Holmes appearances. That figure doesn’t even count more modern Holmes portrayals, such as the spoof that currently stars Will Ferrell and John C. Reilly.

In case you’re dying to see some obscure Holmes on screen, then the MVLC library system can connect you with such wonders as Young Sherlock Holmes, where Sherlock is a hip teen; The Adventure of Sherlock Holmes’ Smarter Brother, where Gene Wilder tries desperately and hilariously to live up to the real deal; and Sherlock Gnomes, which only gets away with that pun because it’s for kids. See the whole list here!

2. Holmes claimed he used drugs because he got bored between cases 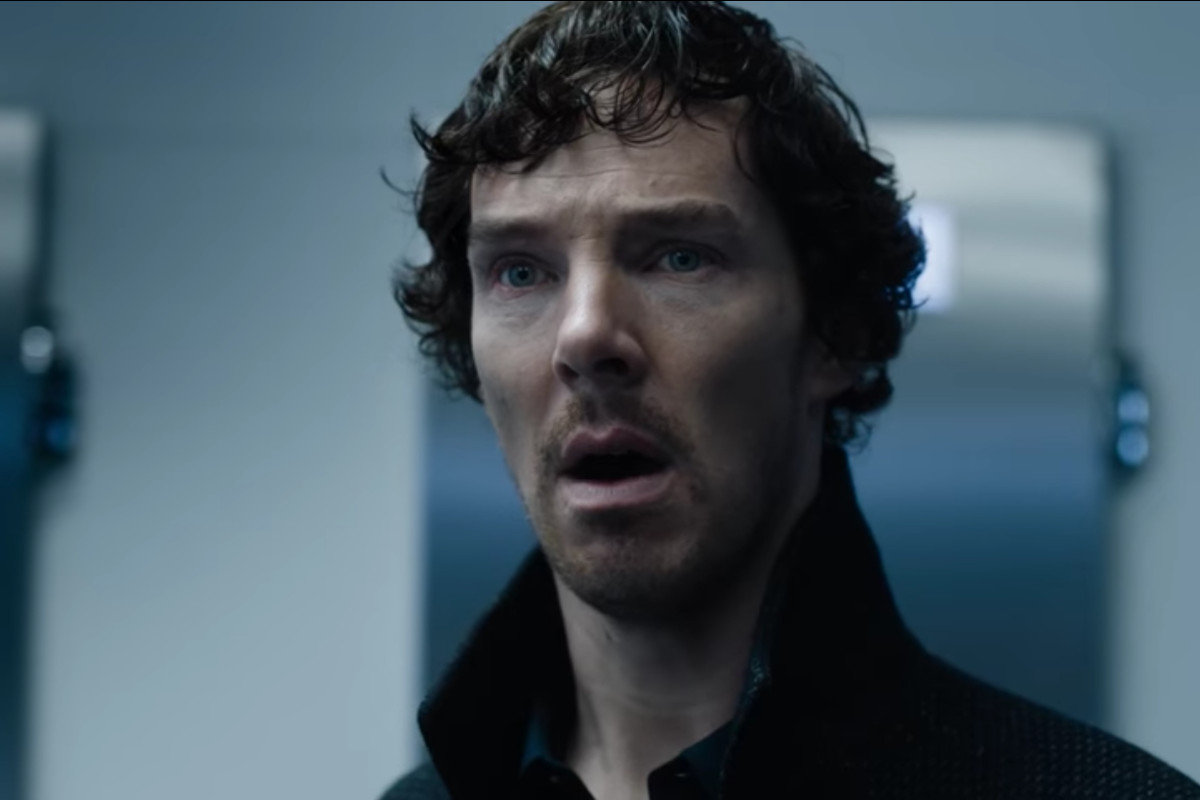 Sherlock was addicted to both cocaine and morphine, which were technically legal in Victorian England. That said, their adverse health effects were well known to the medical community. Holmes’ friend, the medical doctor Watson, wasn’t anywhere near as bumbling in the books as he’s generally portrayed on-screen, and he voiced considerable alarm at Holmes’ drug use. In return, his friend shot him down with one of the lamest excuses in literature: he was bored. Here’s what he had to say in Chapter 1 of The Sign of the Four:

“My mind,” he said, “rebels at stagnation. Give me problems, give me work, give me the most abstruse cryptogram or the most intricate analysis, and I am in my own proper atmosphere. I can dispense then with artificial stimulants. But I abhor the dull routine of existence. I crave for mental exaltation. That is why I have chosen my own particular profession,—or rather created it, for I am the only one in the world.”

Maybe do a puzzle instead?

3. The TV show House was based on Sherlock Holmes

Suspend your disbelief for a minute and consider that Gregory House solved unsolvable medical mysteries through deduction, had a drug problem, and had a friend named Wilson. House is a close match for Home, which sounds like Holmes. Wilson and Watson are also close. House even lives at an address numbered 221b. Best of all, Hugh Laurie himself confirms that the surly doc was modeled on the Victorian detective.

4. Sherlock has never been played by a woman…until now! 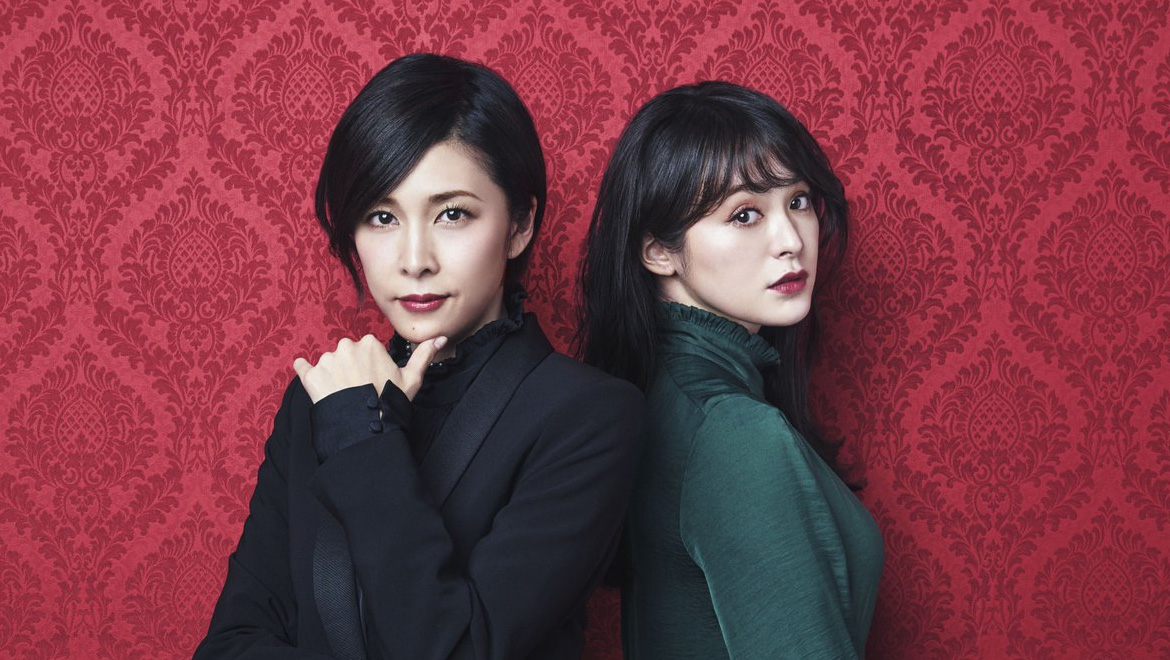 It’s not surprising that a male detective from the Victorian era is generally played by guys. At the same time, there’s been a female Watson, a female Doctor Who, and lots of modernized adaptations of Sherlock Holmes himself. If Holmes can be a grumpy doctor, a garden ornament, and a New Yorker. Why not a lady?

In fact, a female Sherlock, who lives in Japan, is set to release on HBO Asia.

There’s one caveat that needs pointing out, however. Holmes hasn’t been played on-screen by a woman, but literature is a completely different story. In the Eleanor Arnason story Holmes Sherlock, an alien woman studying Earth literature adopts the stylistic peculiarities of Sherlock Holmes when she becomes enchanted by Arthur Conan Doyle’s mysteries. Incidentally, this alien’s people are universally homosexual and female-led. You can read the entire story here!

Though national leaders of the Civil Rights Movement may loom large, the everyday activists working at the ground level were no less important. Alice Tregay and other members of the Chicago Freedom Movement played an integral role in the national struggle for Civil Rights. And though they may not appear in many history textbooks, their accomplishments changed the course of American history.

Join us to view “Alice’s Ordinary People,” a documentary by filmmaker Craig Dudnick that details the extraordinary things that can be accomplished through grassroots community activism. Craig Dudnick will also be present to discuss the film and the way that ordinary activists influenced the course of history during the struggle for equality in the 1960s.

We live in a magical age. The wonders of the written universe, previously confined to the boxes between our ears, now cascade across the silver screen in hi-def, 3-D glory. Several book-to-film adaptations will hit the ground within the next year, and what better way to celebrate than to rush the theater?

Except, of course, to wait for a public library to loan DVD copies six months after release.

Here, for your viewing and borrowing pleasure, are the books coming out on film that we’re most excited about.

Michael Zadoorian’s famous 2009 travelogue finally makes it to its destination: the screen. Like the book, this film will follow the freewheeling adventures of two escapees from a retirement home.

The final installment of the Maze Runner trilogy sees our heroes trapped in…well…another maze. The book’s plot is fairly complicated, in a way that involves the big evil villainous organization actually being named “WICKED,” so we won’t go into it here. Basically, it’s the third book in a series by James Dashner and is targeted toward young adults.

If you haven’t read Jeff VanderMeer, you’re missing out. His work falls into the elite category of literary science fiction, something not exclusive to space opera geeks or hardcore Trekkies. Annihilation is an atmospheric, unsettling, and sophisticated read. It’s definitely one to check out before the movie drops in February.

Meet Mrs. Anastasia Grey, now the wife of mega-rich quasi-reformed sadist Christian Grey. The plot, which is a ridiculous mess, encompasses the same violence and jealous shenanigans that we’ve come to expect from the series, except now there’s a baby in the mix too. If they were real people, their lives would be a train wreck, but they’re not, so just have fun with it. Here’s the book. It is, as you probably know, the third in the series that begins with Fifty Shades of Grey.

Fans of the classic Beatrix Potter story will love or hate that Peter is coming to screen in CGI. The plot, which was endearingly simply in the book, has also been souped up significantly by the addition of a neighbor to Mr. MacGregor who both loves animals and – potentially – grouchy old farmers. Will Peter and Mr. MacGregor finally become friends? Will this adaptation live up to the book’s reputation? We’ll see in February!

The War With Grandpa

The mischievous hijinks of a boy and his grandpa, which have delighted readers since 1984, are sure to translate well to the big screen. Expect a lot of slapstick, a little poignancy, and Robert DeNiro.

Trained against her will as a femme fatale for the Russian government, Dominika rebels against her training when she meets the man who steals her heart. Thus, through the power of love, Dominika becomes a double double agent. The spy games thrill and so will Jennifer Lawrence as Dominika, but it’s hard to imagine the movie being a better ride than the book.

A Wrinkle in Time

Disney has taken on Madeline L’Engle’s trippy, spiritual sci-fi classic A Wrinkle in Time and turned it into what looks like a faithful adaptation. Considering that the book incolves space-time travel, basically magic and psychic powers, this is a significant achievement. The trailer even features an especially creepy ball-bouncing scene. (If you haven’t read the book, you don’t know what I’m talking about. Just trust me. It’s spookier than it sounds.) 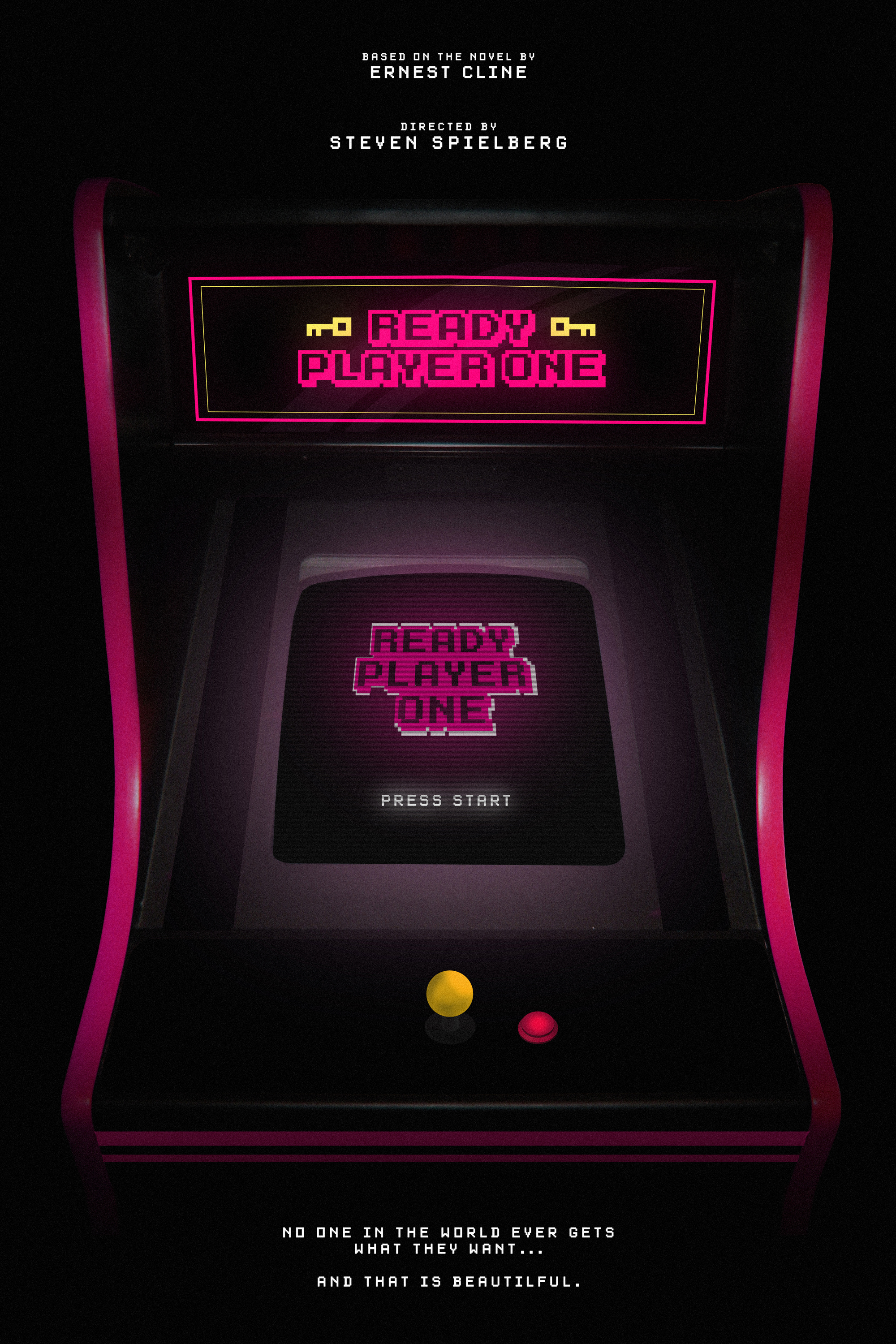 This is a story whose day has come. Ernest Cline’s story of retro video games, immersive VR, and a real world that just sucks for the little guy resonates now like never before. That said, the book already has a significant cult following and anticipation for this film is high.

They killed his family and now he’s going to kill them! An ordinary man hunts down the people who hunted down his family. Sadly, the library does not stock any copies of Brian Garfield’s original novel, Death Wish. Though it’s based on the 1972 book, this movie is primarily a remake of a former move by the same name that was also based on the book.

It’s a tale of love, humor, and a book club up to no good in German-occupied British territory during World War II. The book was a New York Times bestseller and perennial book club favorite, and the movie promises to be a wonderful first date event for hundreds of couples nationwide. 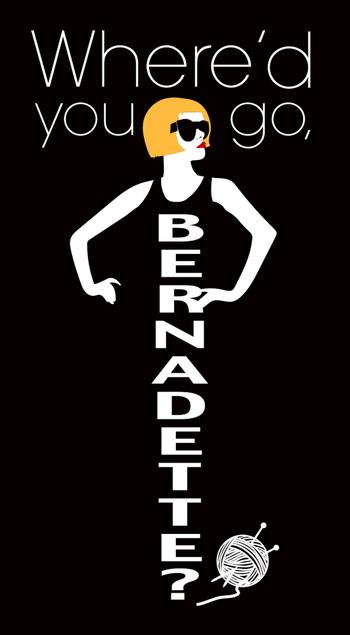 Sometimes, you just have to run to the ends of the Earth. That’s what Bernadette does when she’s confronted with the unpleasant reality of her life in the form of a family intervention. Lost without her mother, Bernadette’s daughter Bee immediately launches into detective mode. The movie will be directed by Richard Linklater and will hopefully be as hilarious and heartwrenching as the book was.

Rachel Chu thinks she’s doing pretty well at life. She’s got a career in academia and a nice boyfriend who wants her to meet the family. They’re some of the richest people in Singapore and to say that they’ve got drama is to vastly undersell the concept of drama. Also, her nice boyfriend happens to be one of the most eligible bachelors in Asia and every other woman she meets wishes she was dead. The book’s author, Kevin Kwan, set out to introduce America to the wealthy elites of Singapore. The movie is bound to be larger than life.

It’s a giant shark movie based on a giant shark book. Let’s not overthink this one. If you don’t have enough giant shark in your life after seeing this movie in August, check out the rest of the Meg series.

The House With A Clock In Its Walls

John Bellairs is known for his creeptastic children’s books, one of which this movie is based upon. The film will star Jack Black and feature a clock that can end the world.

This film is based on a memoir, and the memoir is about the author’s experience in religious ex-gay conversion therapy, so brace yourself: everything depicted on screen actually happened. It’s likely to be intense.

The kids who don’t die of disease develop strange superpowers, and of course the government wants to lock them up and study them. The book is a YA hit and the movie comes out in the same rough time frame as another “X-Men” film.

The Girl in the Spider’s Web

Steig Larsson may be gone, but his series lives on. This installment sees Lisbeth Salander facing down a shadowy organization and probably looking super-cool.

It’s easy to identify Neil Armstrong as the first man on the moon, but who was he? The book and the movie both seek to answer this question.