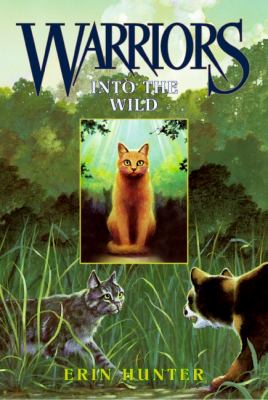 You’ll find no wilting, delicate flowers in Dangerous Women.  No Ma’am, these are stories of strong, powerful women, heroines and villains alike, by such authors as Diana Gabaldon, Joe Abercrombie, Sharon Kay Penman, and Jim Butcher.

Who doesn’t love a rogue?  In Rogues, such estimable writers as Gillian Flynn, Neil Gaiman, and Connie Willis, among others, bring to life the most delightfully devious, rapscallion characters that you will ever have the fortune, or misfortune, to meet.

Finally in Warriors, you’ll find warriors of all kinds from yesteryear, modern times and times to come.  It just might surprise you to find out who’s a warrior…Lawrence Block, Robin Hobb, Steven Saylor and Carrie Vaughn are just some of the bestselling authors who reveal their champions in lively fashion.

As an extra bonus to an already great collection of stories by a stellar ensemble of best-selling and award-winning authors, George R.R. Martin includes an original story from the land of Westeros, the world in which the Game of Thrones saga takes place, in each of the three anthologies named above.